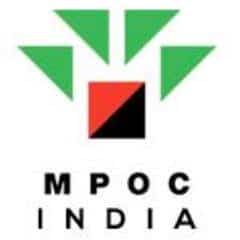 Recently I was invited for a fabulous fun event named, “Food Hunt” sponsored by #MPOC (Malaysian Palm Oil Council) in collaboration with Six sigma . The event was mainly to spread awareness on the benefits of palm oil ,its existence in our day to day life and the misconception we have about palm oil . I never knew palm oil is used extensively in Haldiram savories ,chips ,Good Day biscuits ,Nutella ,Ferrero Rocher ,cosmetics etc. And all these days i thought i have never used palm oil .. i am sure most of you too think the same .. isn’t it ?? The event was a real eye-opener for most of us who considered Palm oil as unhealthy cheap oil used in low class street food !!

Palm oil is basically an edible vegetable oil derived from the fruit of the palm tree . Malaysia and Indonesia are the major palm oil producers accounting to 85% of global palm oil production .Initially when it entered Indian market, it was sold in Govt Ration shop and got all the negative popularity .. Thx to unhygenic handling and poor packaging.And since it is priced low when compared to olive oil sunflower oil and the likes of it , people declared that cheap = bad oil . Now MPOC is actively working on erasing all the negative misconception associated with palm oil and trying to educate people as how healthy palm oil is in comparison to olive oil , sunflower etc . The event was led by Bhavna Shah from MPOC India who patiently answered all our questions and enlightened us about the benefits of using Palm oil .


After the intro started the fun event ” Food Hunt “. The bloggers were divided into teams of 4 each. The event started from Mainland China , Church street where We were given a clue card which had some hint regarding the name restaurant . We had to crack the hint and rush to the restaurant where some tasks would be awaiting us. The whole game reminded me of treasure hunt . The first hint led us to Oh ! Calcutta , Church street for a blind food tasting game.

All of us were blindfolded and was asked to taste a dish placed on the table . Once we were done we had to list out all the ingredients which was used to make that particular dish .I had seen such games in master chef ..but was experiencing it for the first time . I Must admit it was super fun and good test for our taste buds.

Once we were done with the tasting game we got another clue card which led us to Hoppipola.

There it was salad making contest . Yes .. not just finishing the task quickly but taste ,presentation and clean work space mattered here.

Once we were done making the salad we got our next clue card which led us the Empire hotel .. a few building away from Hoppipola . One of the team member had to eat a meetha paan . The next clue card would be given only after the pan was emptied completely .

The final clue card took us to Russh.. where we had to answer some mind-boggling palm oil related questions As it was multiple choice .. we played some guessing game . hehe..

Finally we were done with the running around and landed back in Mainland China were the last game for the day was awaiting us -The dart game . Our team made pretty good in the last game too and as expected we emerged winners for the day .

Last but not the least was the photo session and prize distribution..we received a goodie bag with the products prepared by palm oil .

After all the running around lunch was what we wanted .A huge buffet at MainLand China, satisfied our hunger.After lunch we were handed .Overall it was super fun plus great informative event setup by MPOC where each of us enjoyed on a Sunday afternoon.

Big thanks to Priyanka Patel from Six Sigma Events for associating with Bhavna Shah from MPOC and having us over . 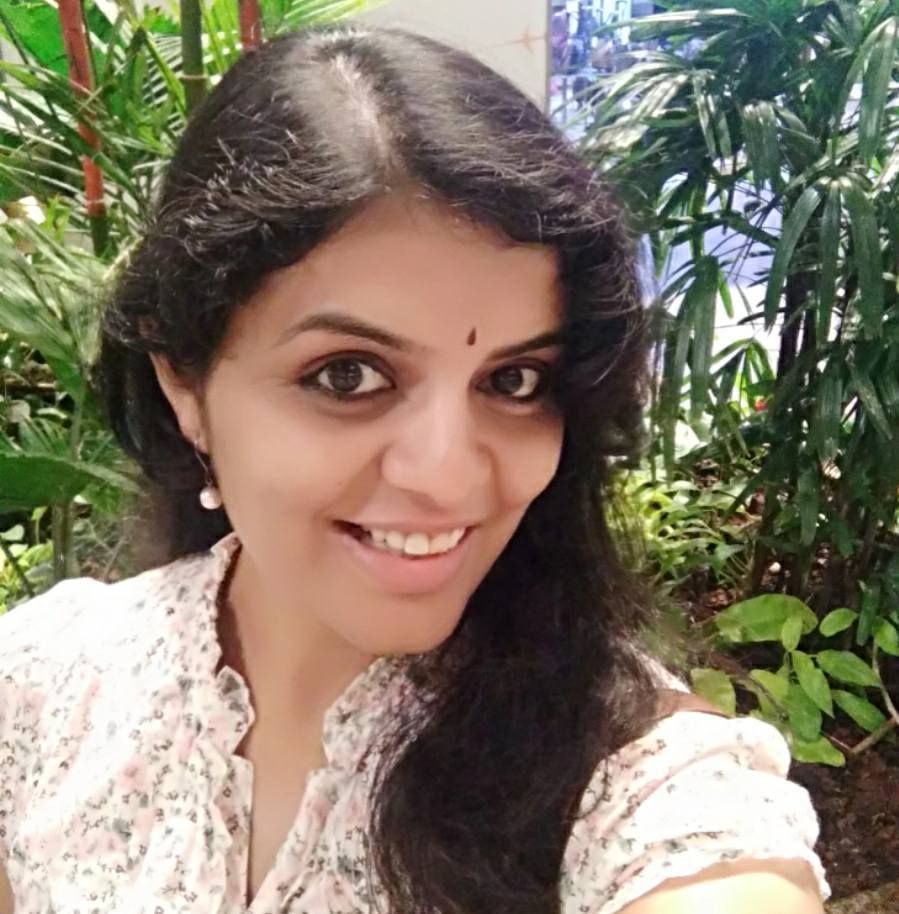 Hi !! I am Smitha Kalluraya - the face behind this blog.I am based in Bangalore . For any queries , business collaboration ,media events etc please feel free to shoot a e-mail to : smithanelly@gmail.com

SIDE DISH FOR ROTI / CHAPATHI 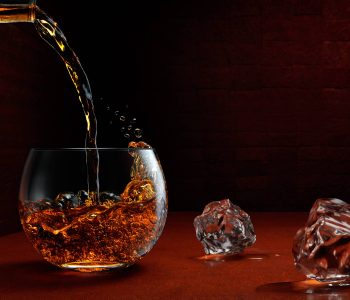 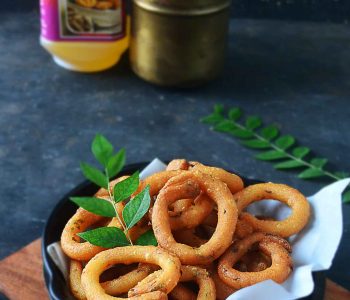 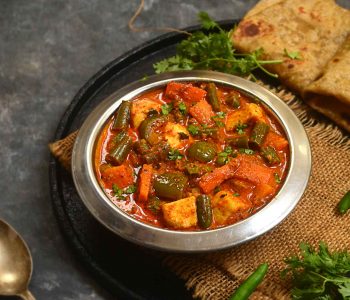 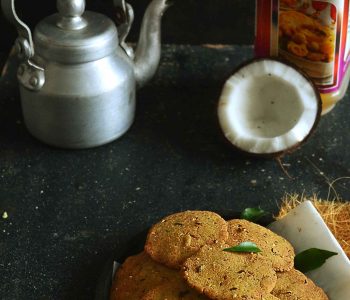 Search Recipes in Cook With Smile 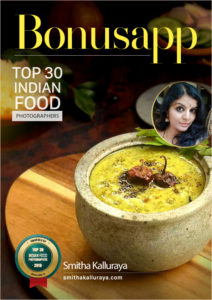 Managed by Host My Blog